WHY A PUBLIC EDUCATION FOUNDATION? Expand

Our mission is to raise private funds for resources and programs that are not available to our students through the district's budget. Our ethos is to support promising new programs that spark our student’s education while preserving public dollars for the work of schools.

The Foundation works as a catalyst for emerging needs that are innovative and pioneering. Through state-of-the-art grants submitted by Fayetteville teachers, students experience extraordinary educational opportunities.

IS THE FOUNDATION PART OF THE FAYETTEVILLE PUBLIC SCHOOLS? Expand

No. The Foundation is recognized under state and federal law as a 501(c)3 charitable, tax-exempt organization.

HOW DOES THE FOUNDATION OPERATE? Expand

Annual operating costs are secured through unrestricted gifts from parents, alumni, Annual Fund members, and fundraising events. The Foundation does not receive any federal, state or local tax support to fund our programs.

As a small organization, low overhead costs allow for sustainability which in turn means that funds from the endowment go directly to teacher grants.

The Foundation is building on an already significant endowment with strong fiscal management. Investments are managed to produce a stable return. The Board of Directors carefully oversee all investments, expenses and the use of grant funds.

The Foundation is recognized under state and federal law as a 501(c)3 charitable, tax-exempt organization. As such, its financial records, such as our 990, are open to public review. Additionally, the financials are annually audited.

The Foundation is building on an already significant endowment with strong fiscal management. Investments are managed to produce a stable return- annualized at 7.62%.

Annual distribution for grants and scholarships is three to five percent (3-5%) of a 36-month rolling average of the endowment value. The Foundation’s endowment principal is never spent and remains intact, enabling the endowment to grow, maintain its "spending power" and provide a permanent stream of income over time.

Each fund in the endowment is monitored individually for growth, rate of return and distribution. Reports are distributed annually to the donor of each Fund in our endowment.

WHY AUGMENT THE ENDOWMENT? Expand

During the first chapter, the Fayetteville Public Education Foundation’s endowment grew from $750,000 to over $4 million dollars.

The endowment began with two goals in mind; first, to guarantee that teachers would be the sole beneficiary of support, engaging thousands of students in extraordinary programs in our Fayetteville Public Schools and second, to ensure a sustainable investment that would remain in perpetuity for generations of students.

Building on the momentum of the initial phase of the Fayetteville Public Education Foundation, we are now ready for the next phase. It has become evident that support is needed for more systemic, sustainable projects that can move the needle.

Once the campaign is complete, teachers will have two grants options:

The campaign funds will be added to our already established endowment. We will simply have two grant-making opportunities for our teachers. 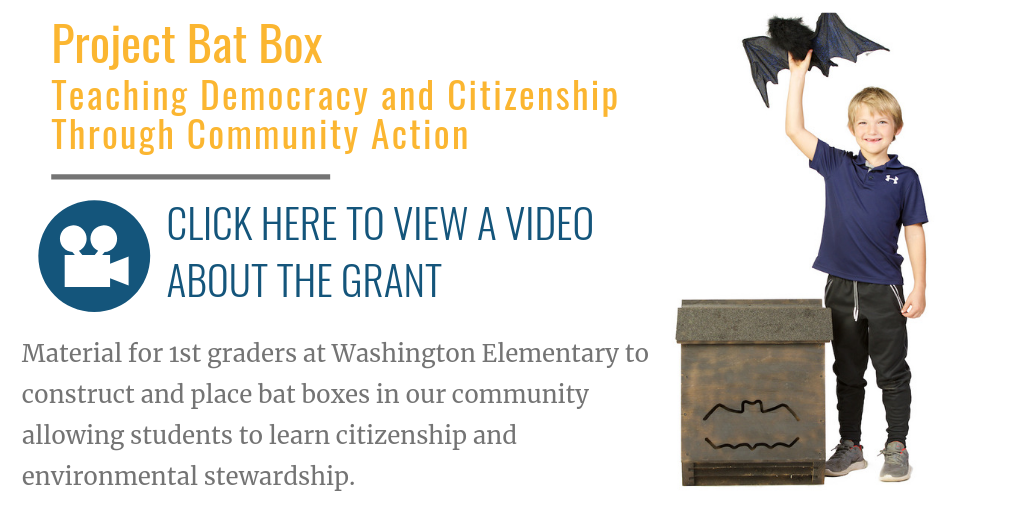 The Fayetteville Public Education Foundation provides our students with extraordinary educational opportunities by fostering strategic partnerships and investing in innovative programs championed by our educators.

All Fayetteville Public School students have access to excellent and equitable public education that prepares them to succeed and thrive.

We use cookies on our website to give you the most relevant experience by remembering your preferences and repeat visits. By clicking “Accept All”, you consent to the use of ALL the cookies. However, you may visit "Cookie Settings" to provide a controlled consent.
Cookie SettingsAccept All
Manage consent

This website uses cookies to improve your experience while you navigate through the website. Out of these, the cookies that are categorized as necessary are stored on your browser as they are essential for the working of basic functionalities of the website. We also use third-party cookies that help us analyze and understand how you use this website. These cookies will be stored in your browser only with your consent. You also have the option to opt-out of these cookies. But opting out of some of these cookies may affect your browsing experience.
Necessary Always Enabled
Necessary cookies are absolutely essential for the website to function properly. These cookies ensure basic functionalities and security features of the website, anonymously.
Functional
Functional cookies help to perform certain functionalities like sharing the content of the website on social media platforms, collect feedbacks, and other third-party features.
Performance
Performance cookies are used to understand and analyze the key performance indexes of the website which helps in delivering a better user experience for the visitors.
Analytics
Analytical cookies are used to understand how visitors interact with the website. These cookies help provide information on metrics the number of visitors, bounce rate, traffic source, etc.
Advertisement
Advertisement cookies are used to provide visitors with relevant ads and marketing campaigns. These cookies track visitors across websites and collect information to provide customized ads.
Others
Other uncategorized cookies are those that are being analyzed and have not been classified into a category as yet.
SAVE & ACCEPT